The recordings from the HMI Conference are now available to view by clicking here through to the HMI microsite.  These are only available for registered delegates to watch and you will need your event log in details as sent to you by the Housebuilder Team.  Please do contact us on events@house-builder.co.uk if you need your log in details resent.  Once on the microsite, then please visit the event resource page to view the recordings.

The housing industry is “at the forefront of a seismic shift” in the way people are now viewing their homes and communities, the housing minister Christopher Pincher said at the online Housing Market Intelligence Conference.

At the online event, attended by over 300 delegates, Pincher said the government had placed housing at the centre of its recovery ambitions.

He reiterated the government’s intention to reach its homes target, including through changes to planning and moves toward design-led, green homes. Pincher also noted the robustness of the housing market.

“We’ve lost ground due to the pandemic. But the market has proved itself to be more resilient than people expected,” he said. “There is no question we need to go further and faster to deliver the commitment of 1 million homes by the end of this parliamentary term.”

But these new homes could not be “anywheresville but where people want to live”.

Pincher said the pandemic had given many people “a new and profound appreciation of their homes and communities”.

“We hope with government support that this will be an opportunity not just to build, build, build, but build better and more beautiful and build communities that not only recover but are stronger and brighter.”

Also speaking at the conference, Gráinne Gilmore, head of research at Zoopla, highlighted the emerging shift in home buyers’ priorities in response to the pandemic. Zoopla’s data on homes demand reflected a “once in a lifetime assessment of where people want to be.” In one example: “Larger homes are selling faster than last year and faster than some flats”.

Gilmore did not anticipate a “cliff edge” to market activity at the end of March - when the current Help to Buy scheme and stamp duty holiday were due to end – with government support limiting downside risks. According to David Smith, economics editor of The Sunday Times who also gave a market outlook, ministers could well extend the stamp duty changes if “it looked like a cliff edge” was likely.

Stewart Baseley, HBF’s executive chairman, reflected upon the industry’s unprecedented year with the various non-Covid challenges to come. Despite another national lockdown, the industry was in a “much better position” than in the spring, he said, with HBF and government issuing a joint statement earlier in the month to confirm that the housing market would remain open.

And Bukky Bird, Barratt’s group sustainability director, highlighted one of the key issues concerning the industry – the environmental agenda. She detailed the various steps the volume housebuilder was taking to become a sustainability leader. On customers’ changing needs, Bird said: “While flexible living space is still in demand, outdoor space has become a priority.”

IF YOU WISH TO PURCHASE A DIGITAL REPORT THEN PLEASE CLICK HERE. 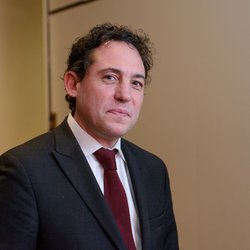 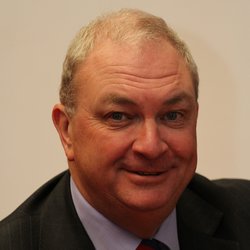 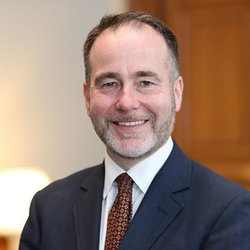 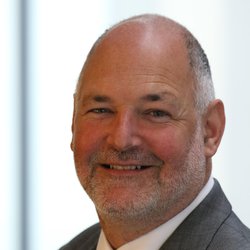 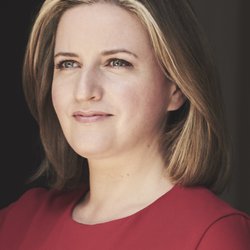 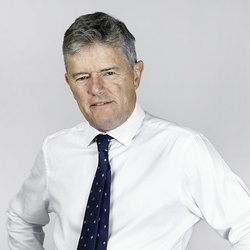 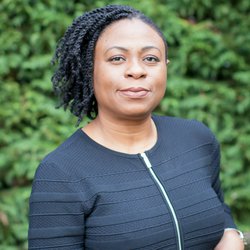 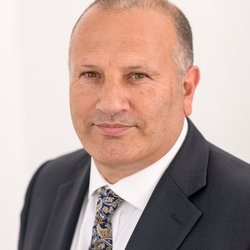