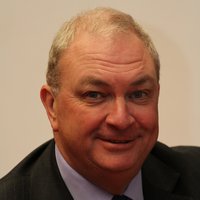 Stewart Baseley has been on the board of HBF since 2002 and has served as its Executive Chairman since 2006.

After overseeing a strategic review of the organisation's entire operation, he has positioned HBF as a highly respected and influential representative body. This has enabled HBF to secure a range of Government stimulus measures for the industry, most notably Help to Buy, and ensures relevant policy decisions, particularly with regards to Planning, Regulation and Sustainability, reflect house builders concerns.

In addition to his duties for HBF Stewart is a non-executive board member of H+H in Denmark and is Chairman of Housebuilder Media Ltd and Troy Homes.  He is also a consultant to Highlander Partners and a patron of the Children with Special Needs charity.

Stewart began his house building career with Crest Nicholson in 1983 before moving to Charles Church, where he became CEO in 1990, a position he held for eight years. During that time he oversaw the sale of Charles Church to Beazer Group in 1996 and subsequently joined the Beazer PLC Board where he had additional responsibility for Beazer Strategic Land.  In 1998 he became Chairman and CEO of Centex UK which in 1999 acquired Fairclough Homes. In 2005 he oversaw the sale of Centex UK to Miller Group, following which he assumed day to day responsibility for HBF as well as perusing other business interests.

Engaging with government on key issues 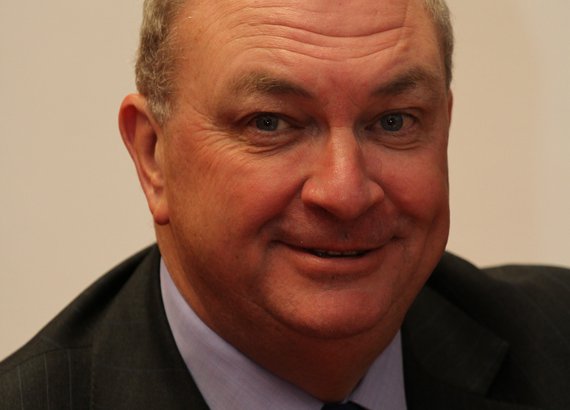 Relishing the challenge of perennial problems

As we move into the “new normal”, HBF executive chairman Stewart Baseley welcomes the fact that the industry’s attention is turning away from the pandemic

Focusing on progress and innovation

HBF executive chairman Stewart Baseley looks at the new Help to Buy and planning policy announcements and, after a busy summer, anticipates more to come

HBF executive chairman Stewart Baseley says that while the new world is different, the old challenges for the industry are re-emerging

Private registrations up 31% in Q1 – NHBC