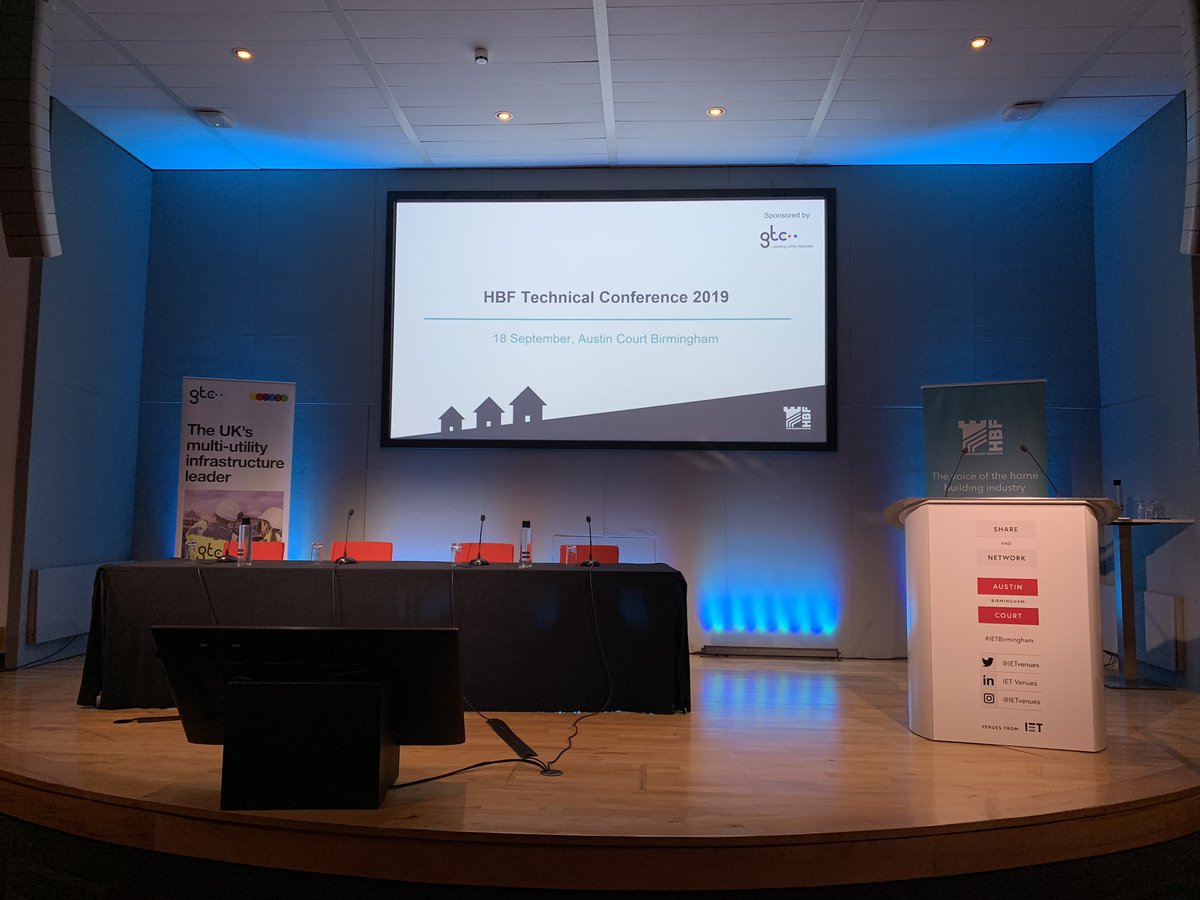 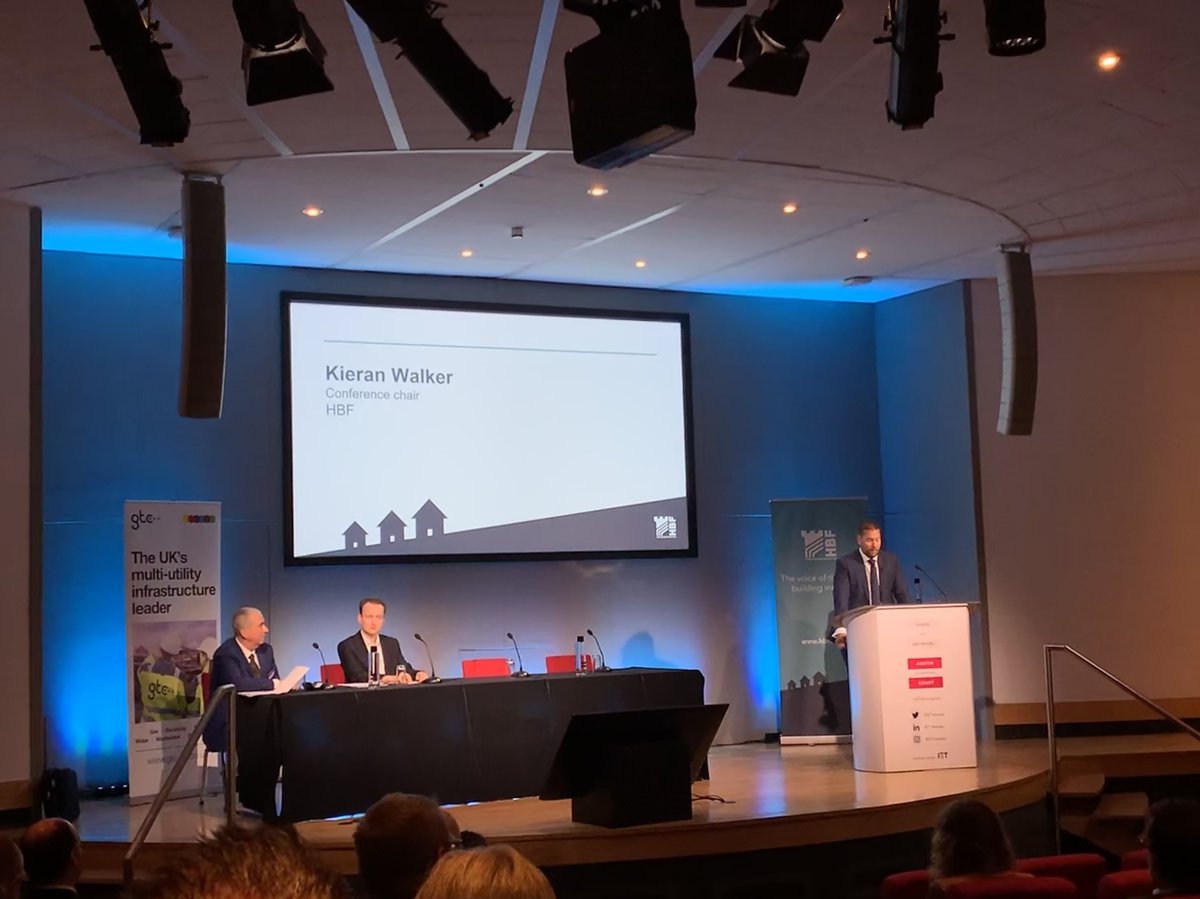 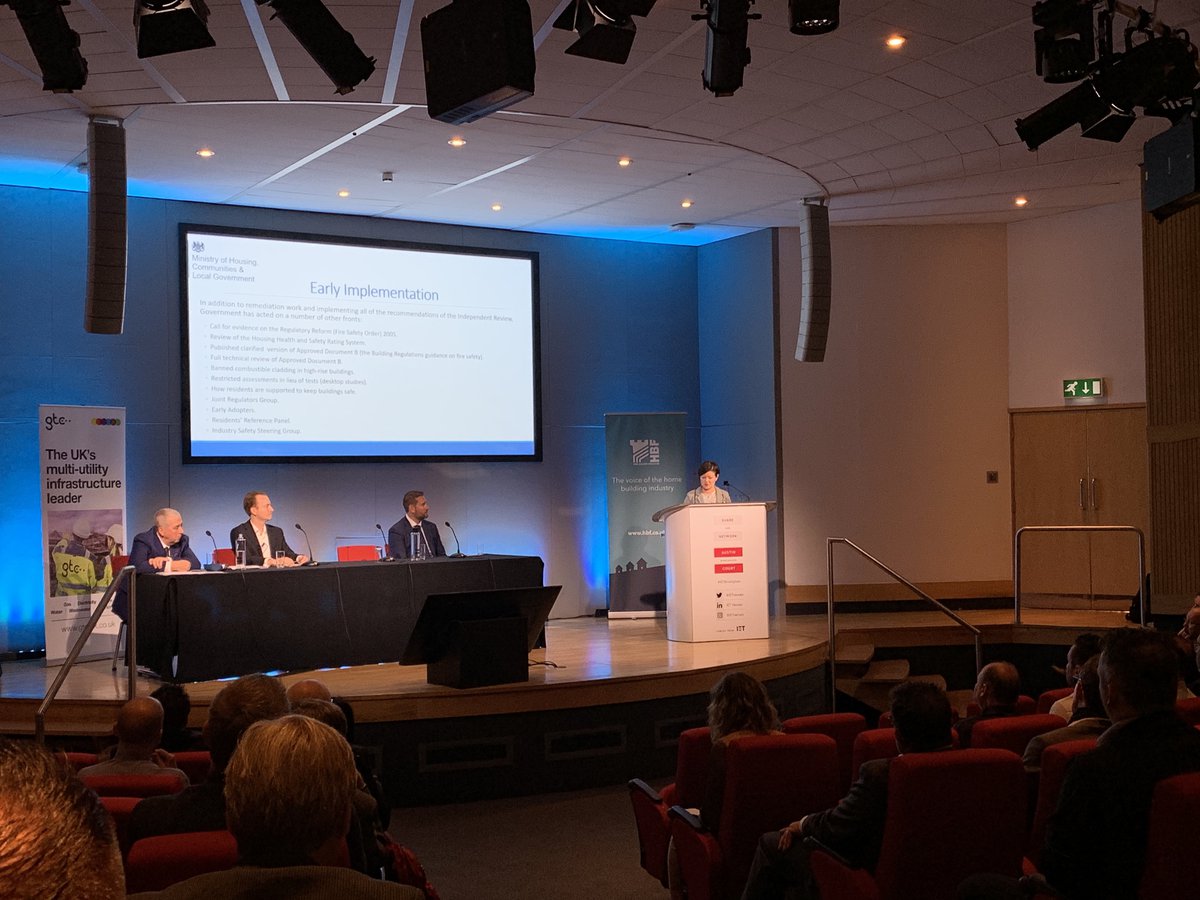 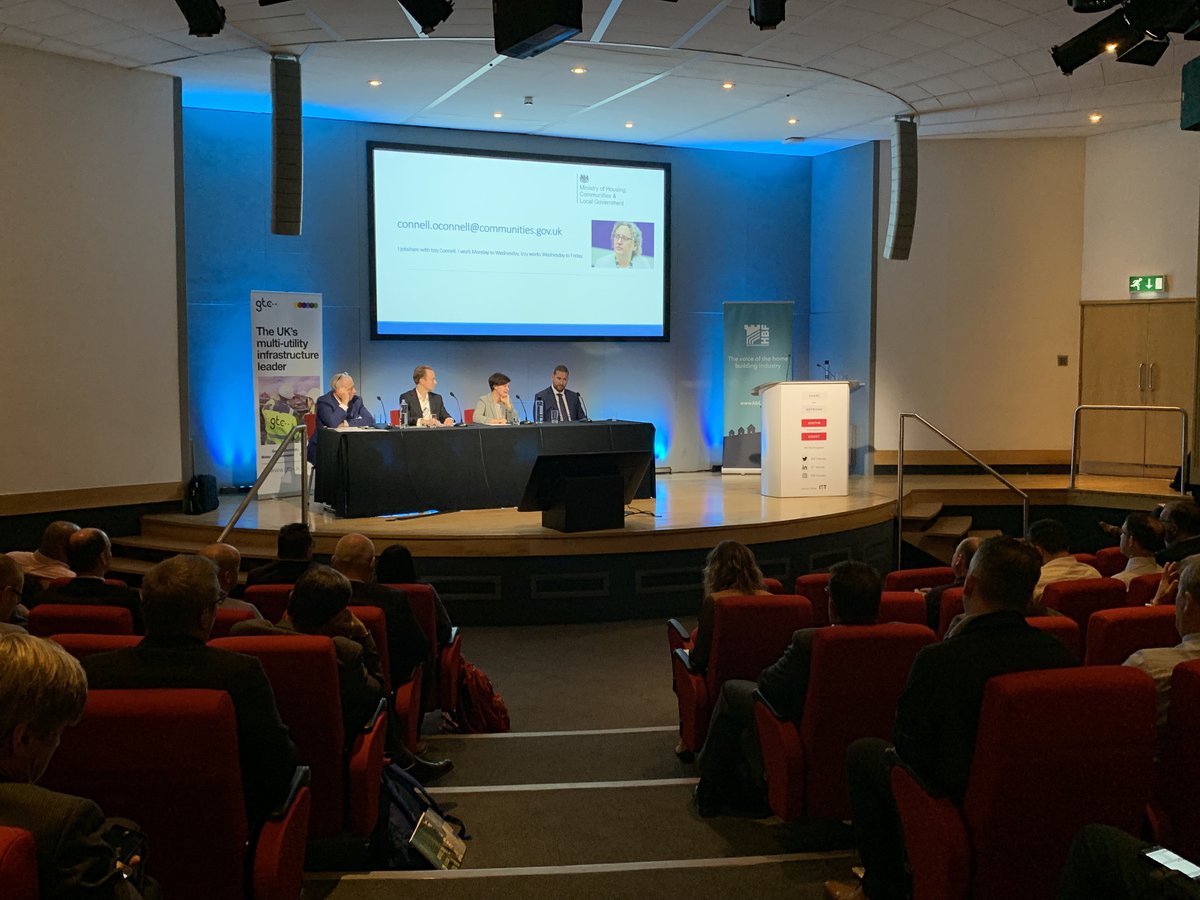 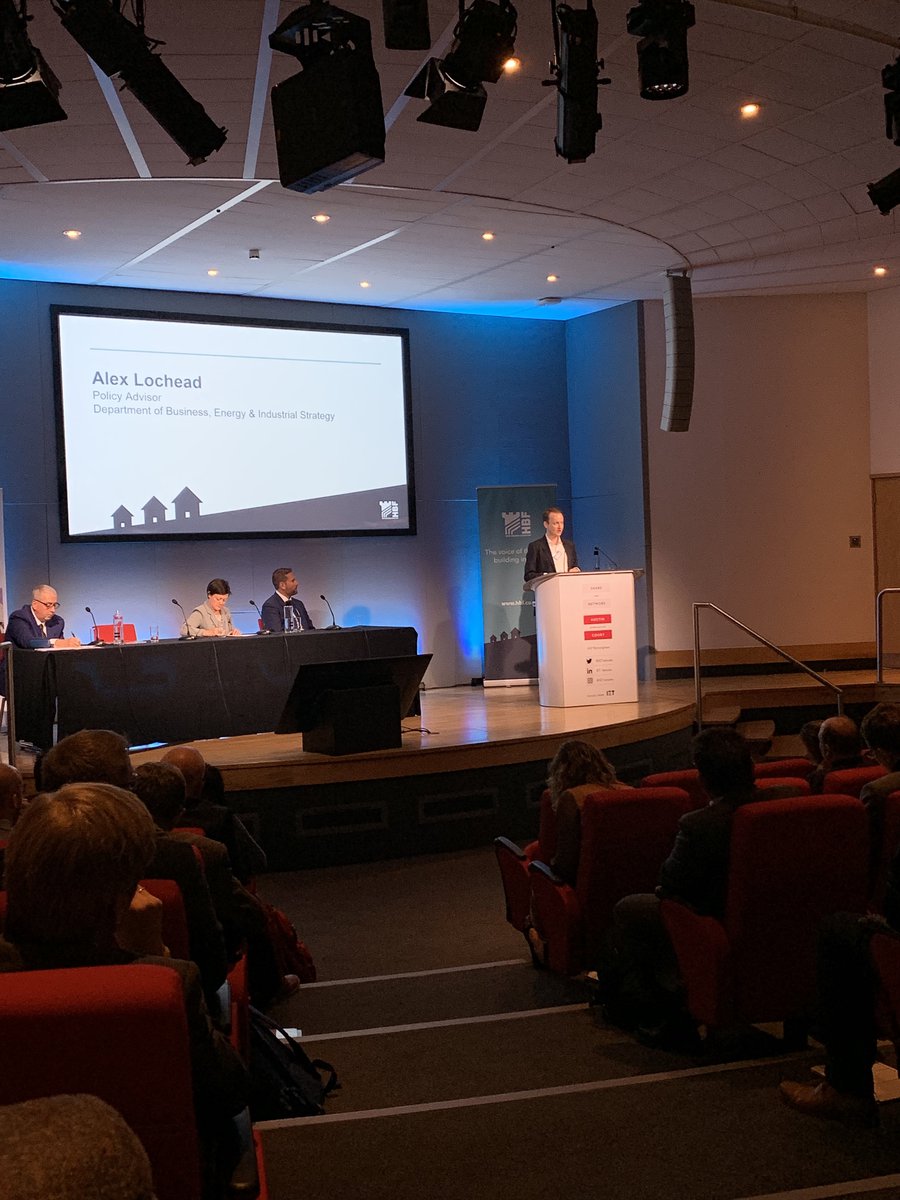 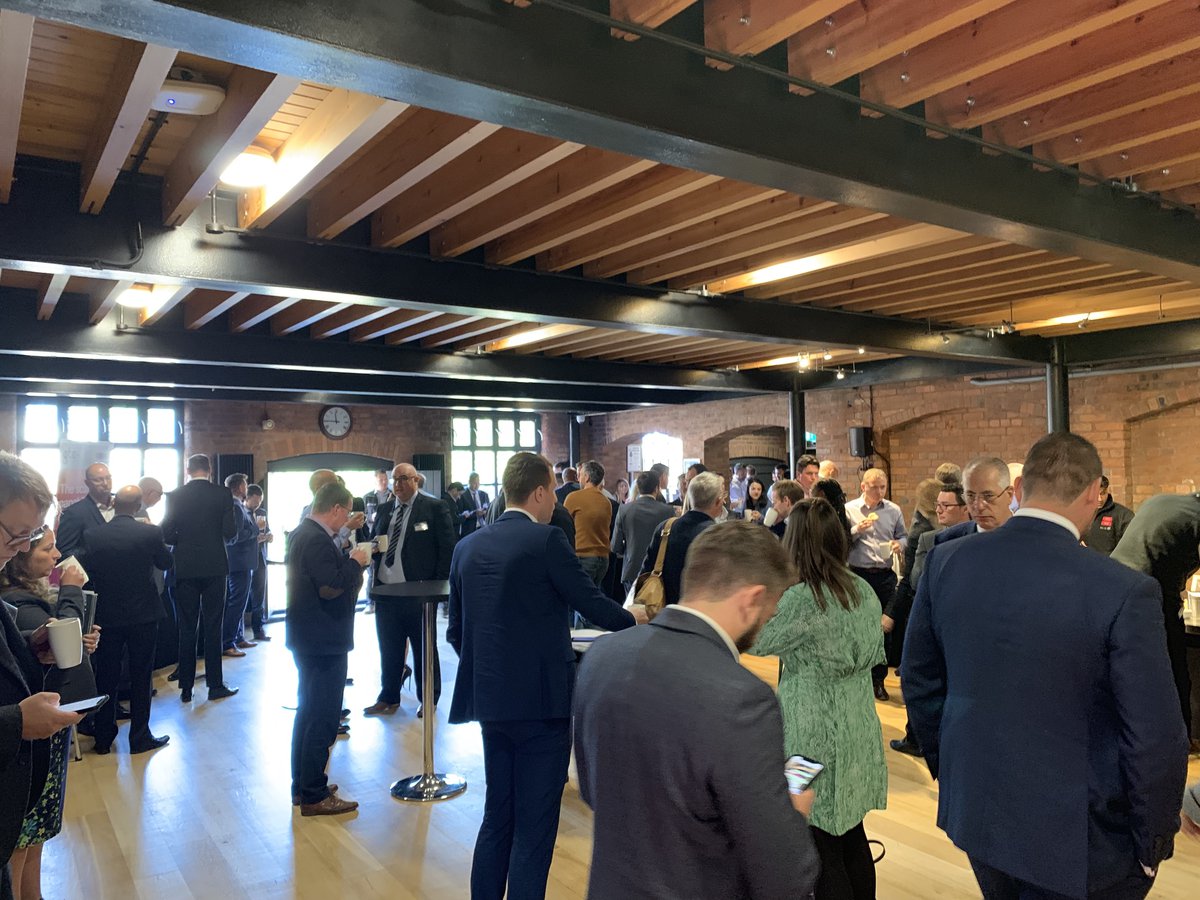 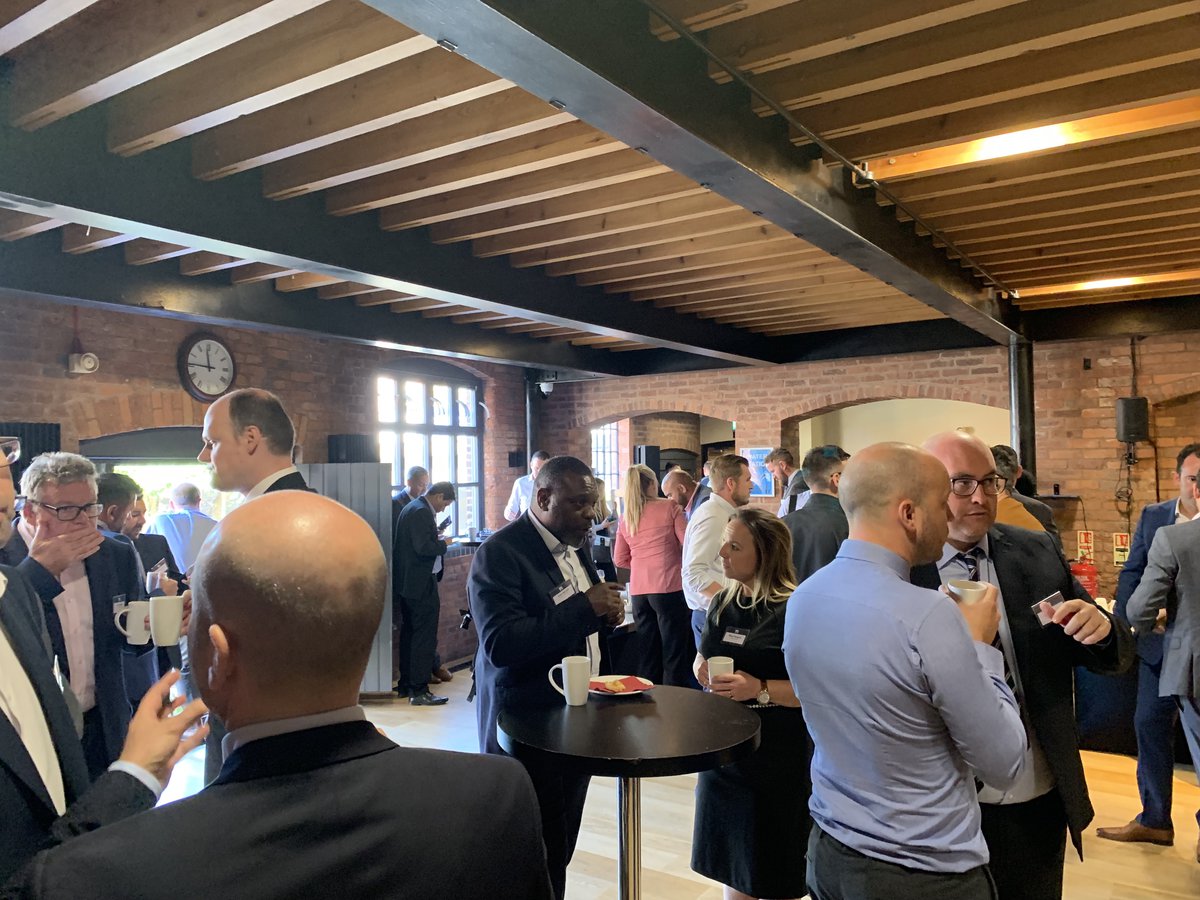 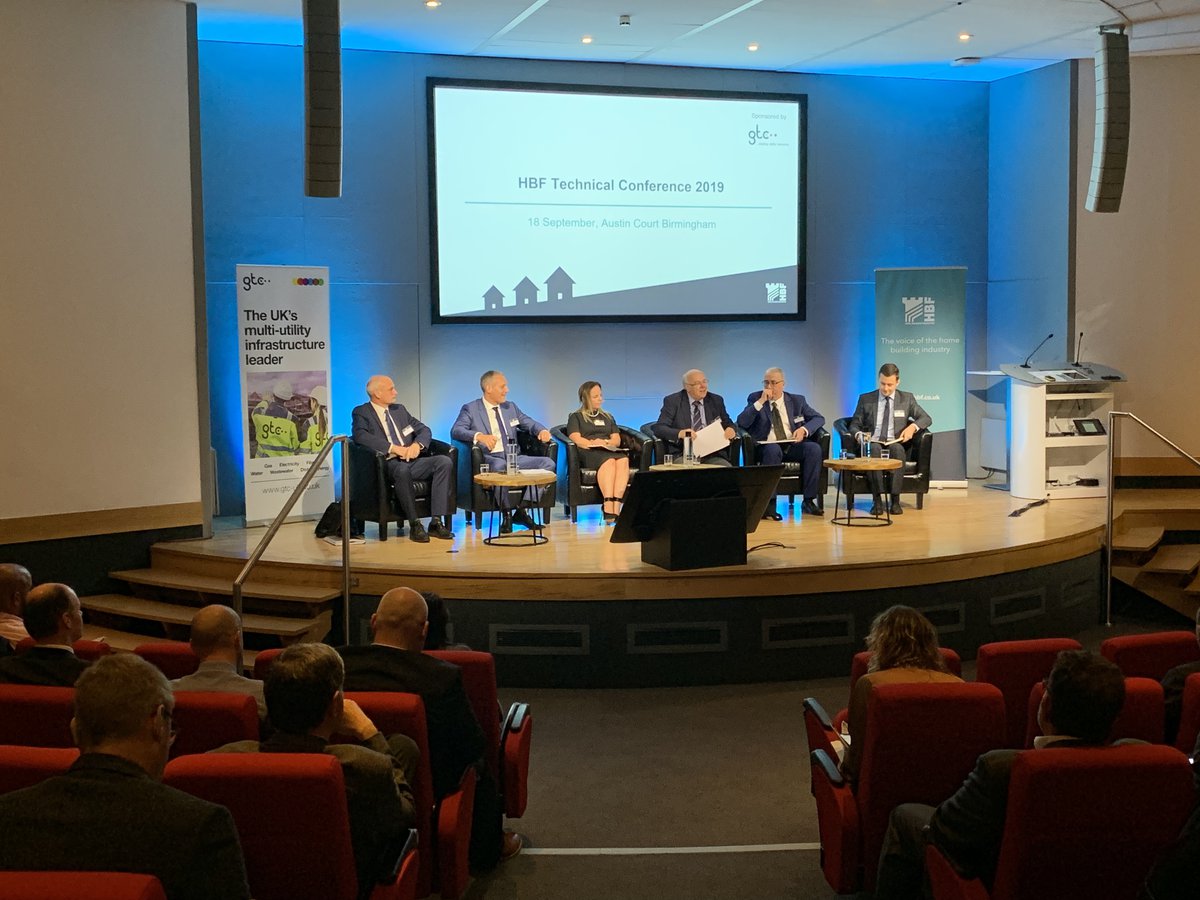 This year saw another hugely successful Technical Conference take place at Austin Court, with a record sell out attendance and packed expert agenda.

Spotlight on energy and building safety at HBF Technical Conference

Lessons must be learned from the experiences of the zero carbon homes policy in order to tackle the Future Homes Standard, Alex Lochead, policy adviser at the Department of Business, Energy and Industrial Strategy, has said.

Speaking at the Home Builders Federation’s Technical Conference in Birmingham, Lochead commented that the “Allowable Solutions” element of the shelved policy “became a barrier to building the homes we need.”

But, while acknowledging the industry challenge of delivering 300,000 homes a year,” he pointed out that “climate change is important too.”

Lochead appealed to the industry to seize the opportunity and become world leaders in low carbon solutions.

But he stressed that the government’s approach to the Future Homes Standard would not be prescriptive. “This is about improving performance outcomes rather than pushing any particular technology. We’re relaxed about how it’s done, as long as the outcome we’re looking for is achieved.”

The next step towards this, Lochead confirmed, would be the upcoming consultation on Building Regulations Part L, in which it would outline its plans for the new Standard. The consultation is due “shortly”.

“We recognise this is a big ask of your industry,” Lochead said. “We have to rapidly scale up supply chains.

“Maybe some kind of hub will be needed to bring elements of the industry together. We’ll have to work together in the long term to accomplish this.”

Also speaking at the conference, Dee O’Connell, deputy director of Residents’ Voice and Responsible Industry at MHCLG, encouraged the sector to keep dialogue open following the government’s consultation on building safety reform and ahead of intended legislative changes.

MHCLG is currently analysing responses to its consultation, which closed in July, containing its intention to take forward all of Dame Judith Hackitt’s recommendations in her Independent Review of Building Regulations and Fire Safety.

“We have the opportunity for a new, more stringent regulatory regime,” O’Donnell said. “We want to build flexibility into the regime so other buildings will be brought into the scope. At the moment, the regulations will be for buildings of 18 metres or above.”

While 87% of customers would recommend their builder to a friend, “where I think we have a bit of a way to go is on the standard of finish,” Cribbens said. “We’re getting far too many complaints in that area.” 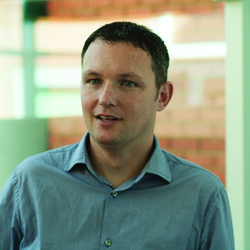 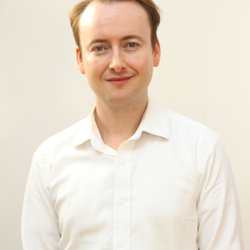 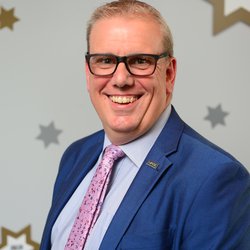 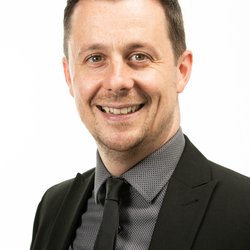 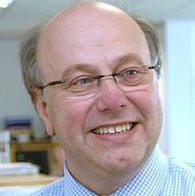 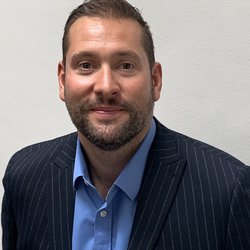 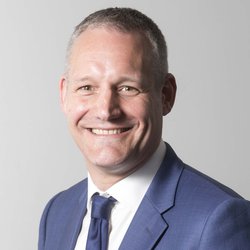 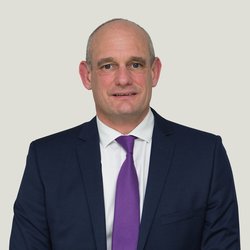 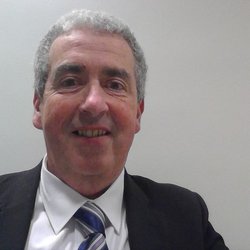 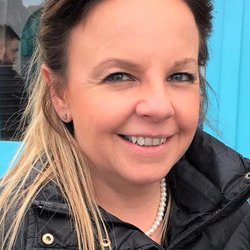 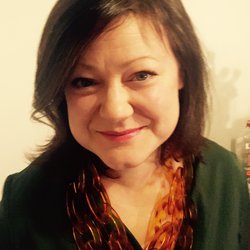 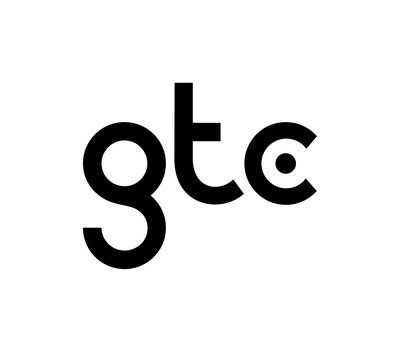