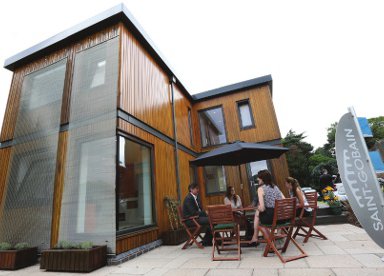 Bringing the H.O.U.S.E down

The Nottingham H.O.U.S.E is a concept house in partnership with Saint-Gobain and the University of Nottingham. Suzie Mayestalks to those involved in the project and learns of their plans to bring the house to market

Regal Homes is a London developer, founded by good friends Paul Eden and Simon De Friend. Suzie Mayestalks to the pair about their high quality schemes and challenges in the London market 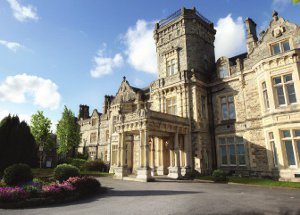 Weston Homes is progressing well with its growth strategy with several schemes set to launch this spring. Suzie Mayes talks to Bob Weston, chairman and md, about the business that he created in the 1980s, his own plans and his "five-a-day" approach 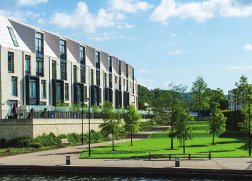 Crest Nicholson was crowned Housebuilder of the Year in November for the second time in a row. Suzie Mayes talks to Chris Tinker, Crest's regeneration chairman, about his role in the business, his plans for this year and the secret to the firm's success

Housebuilder has canvassed the views of the industry on what challenges to expect in the coming year. Suzie Mayes reports on our experts' hopes and predictions 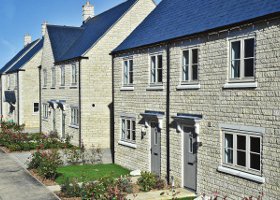 The affordable housing sector is undergoing some significant reforms. Suzie Mayes looks at what is happening, why and what it all means to housebuilding 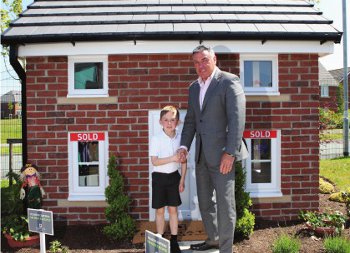 Pump up the volume

Bernard Rooney became regional md of Barratt Central in 2010 but has spent almost 35 years with the volume builder. He talks to Suzie Mayes about how the business has changed over the years, what drives him and his desire to "dispel the myth of the 1980s housebuilder" 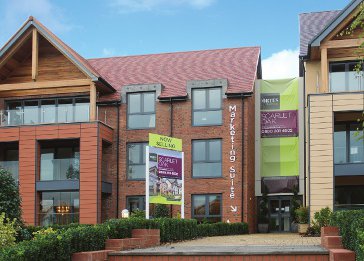 Building for an older market that still feels young

It is well understood that the UK has a rapidly ageing population. But there may be opportunities for housebuilders to capture the segment of the older market that at the moment is reluctant to move. Suzie Mayes reports 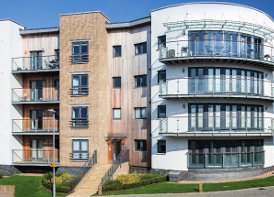 Hopkins Homes has gained a reputation for design-led homes in mostly traditional styles. Suzie Mayes meets executive chairman James Hopkins to talk about the origins of his business, good homes design and solving the housing crisis

October sees the launch of UK Construction Week &ndash; nine shows dedicated to the construction industry across five halls of the NEC in Birmingham. Suzie Mayes reports on what to expect from this new event, with the Build Show set to be of particular interest to the housebuilding industry