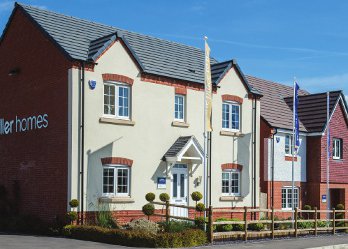 Getting a buzz from building

Suzie Mayes talks to Chris Endsor, the candid, enthusiastic ceo of Miller Homes, about Brexit, his plans for growth and the importance of sport

As part of Housebuilder's special on sustainability, Suzie Mayes travels to Toronto, Canada, to discover how the city is tackling the green agenda, taking in the Building Lasting Change conference and tours of two key regeneration schemes 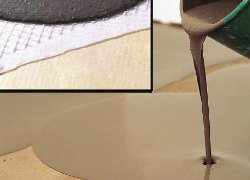 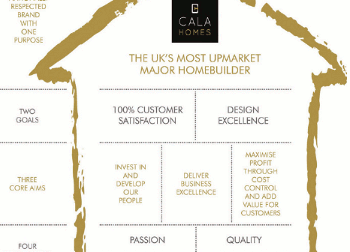 It has been two years since CALA Homes bought Banner Homes, propelling it into the housebuilder top ten. Suzie Mayes speaks to ceo Alan Brown about life at the bigger business, the next step in the growth process and his focus on keeping the CALA brand true

Chapel Arches is a three-phase mixed-use scheme set to contribute to the regeneration of Maidenhead. Suzie Mayes visits the embryonic development to find out more from its creator Shanly Homes, a housebuilder passionate about design and communities 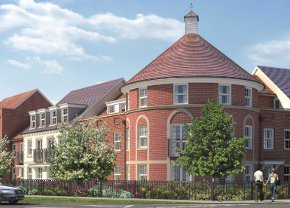 "We aim to be the UK's most successful housebuilder"

Suzie Mayes talks to Spencer McCarthy, chairman and ceo of Churchill Retirement Living, about the key ingredients of a successful housebuilder, the challenges he faces in the retirement market and his customers who are living in the "halls of residence for life's post graduates"

As the date of the EU referendum looms, Suzie Mayes looks at the impact a "Brexit" could have on the industry and what may happen if the UK votes to remain in

Observations on housebuilders and Brexit

Suzie Mayes offers her thoughts on Brexit and the housebuilding industry, and what the merger of three key housing associations could mean 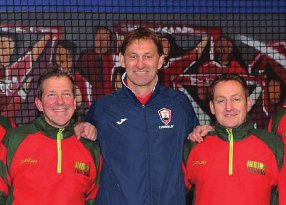 Colin Cole is ceo of Lioncourt Homes which was recently named one of the fastest growing businesses in the UK. Suzie Mayestalks to the boss enjoying life at a small but growing housebuilder after years at a plc

On May 5, Londoners will vote for a new mayor. Suzie Mayes looks at the candidates' policies, what the capital's housing players think of them and what they expect from Boris Johnson's successor