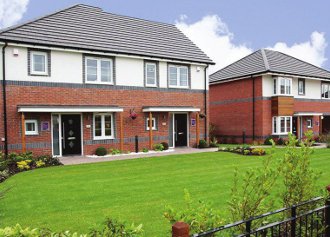 It's the inside that counts

In 2014, Avant Homes embarked on a transformation of its entire business, acquiring new owners and a fresh outlook. Suzie Mayes talks to ceo Colin Lewis about the next step and why product matters so much 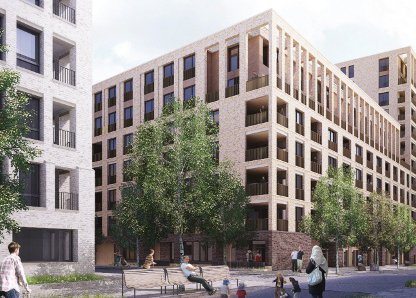 Higgins Homes is on site with Kings Crescent, a large estate regeneration scheme in Hackney, London, which includes private homes, refurbished properties and new council homes for social rent. Suzie Mayes pays a visit to find out more about this council and resident-led development 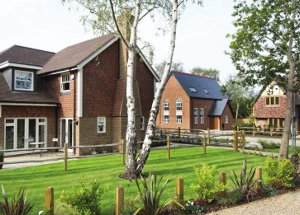 In a good place

John Elliott, md of Millwood Designer Homes, is in a "nice place" with his design-led business, as it delivers on its five-year plan. Suzie Mayes talks to the down-to-earth boss about creating villages, what Brexit means to him and getting back on his bike 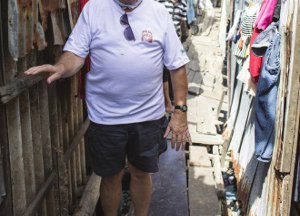 Building hope for the future

Habitat for Humanity is relaunching its Hope Builders campaign this year, and wants as much of the industry as possible on board. Suzie Mayes finds out about the campaign which raises funds to build homes for those in the poorest parts of the world 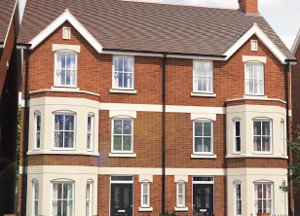 At the start of 2015, Katy Jordan was drafted in as the new md of Storey Homes and in a short space of time has rebooted the Milton Keynes business. Suzie Mayes talks to her about her ambitious plans, the challenges of housebuilding and why it is important to stay a local developer

After a momentous 2016, Housebuilder quizzes the industry on what challenges and opportunities to expect this year. Suzie Mayes reports on the sector's hopes and predictions 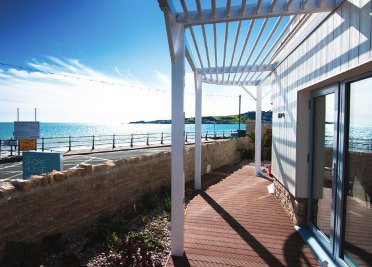 Suzie Mayes meets Clive Fenton, the friendly but ambitious ceo of leading retirement housebuilder McCarthy and Stone, to discuss the company's plans to double in size and the experience he has gained in this specialist market

In the summer, the All Party Parliamentary Group for Excellence in the Built Environment launched a report, More Homes, Fewer Complaints, putting forward recommendations to improve the quality of new build homes and levels of customer service. Suzie Mayes looks at the report and hears the views of the industry on these two crucial areas 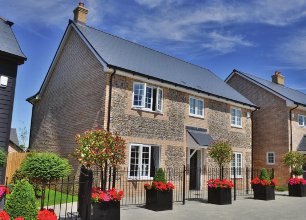 Suzie Mayes talks to John Anderson, the charismatic executive director of Kier Living, about partnering, his 2020 Vision plan and how housebuilders should be "disruptive" 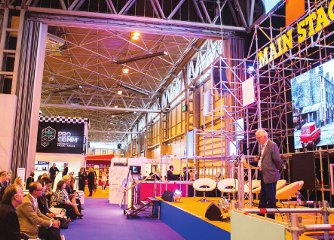 In October UK Construction Week returns to the Birmingham NEC, with its nine shows providing something for everyone within the construction industry. Suzie Mayes reports on what to expect and what is new, focusing on the Build Show which targets the housebuilding sector