Vaillant Group, one of the world’s leading heating technology manufacturers, is backing a campaign which aims to save lives by changing the law on carbon monoxide (CO) alarms.

The company, which operates both the Vaillant and Glow-worm brands within the UK, is backing the campaign to make CO alarm installation mandatory in every home in England and Wales where a carbon burning appliance is installed. It’s already law in Scotland and Northern Ireland.

The ‘No to CO’ campaign is being spearheaded by Plumb Center and CO alarms manufacturer Honeywell, and has received support from across the industry. The campaign’s first objective is to attract 100,000 people to sign an e-petition, and by doing so, trigger the debate in the House of Commons needed to bring the law a step nearer. 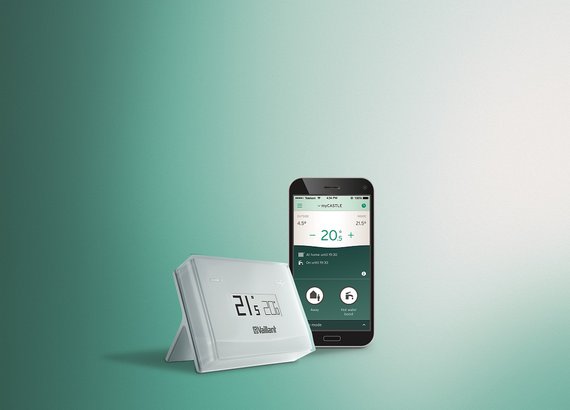 Vaillant’s vSMARTTM is an intelligent control and mobile app, which allows homeowners to remotely control their home heating and hot water. The control has been specifically designed to offer homeowners convenience and energy savings, and is com...