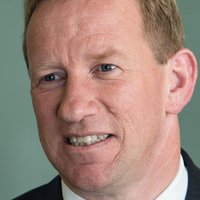 David Thomas was appointed Group Chief Executive on 1 July 2015. Prior to this David was Group Finance Director for almost six years, having been appointed to the role on 21 July 2009.