David represents HBF in policy discussions across Whitehall and beyond to ensure that the future policy environment is favourable to the industry. As well as responsibility for HBF's research, he has produced analysis and policy reports on a range of subjects, including the historic decline of SMEs in the housebuilding sector, the weakness of headline housebuilding statistics, the changing nature of housing supply, the economic benefits of increased housing output and various pre-election policy publications.

David joined HBF in 2013, initially as Deputy Director of External Affairs. After graduating from the London School of Economics, he worked for the Conservatives as an adviser to then Shadow Culture Secretary, Jeremy Hunt MP and subsequently the Shadow Housing Minister, Grant Shapps MP. He has also advised council leaders in London on housing, finance reform and government relations. 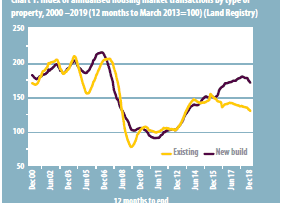 The moribund second hand market will become increasingly important to housebuilders and government as Help to Buy is tapered away. HBF policy director David O’Leary examines the problem 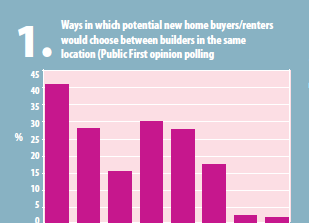 Lessons from Japan could be lost in translation

HBF policy director David O’Leary asks what can we learn from Japan’s housing market and its home building sector? 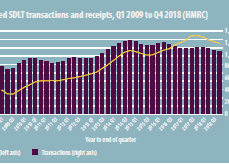 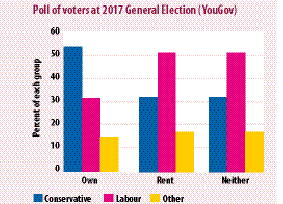 David O’Leary, HBF policy director, looks at the history of housebuilding and politics 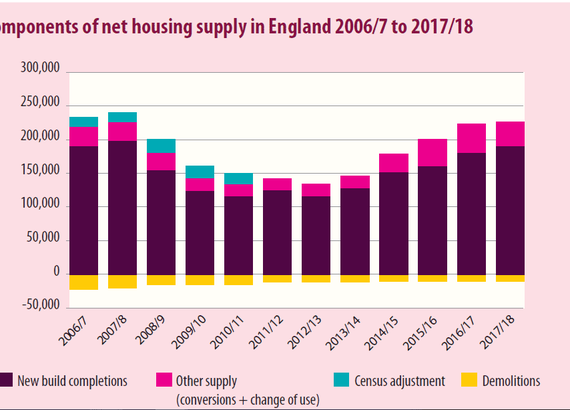 The most wonderful time of the year 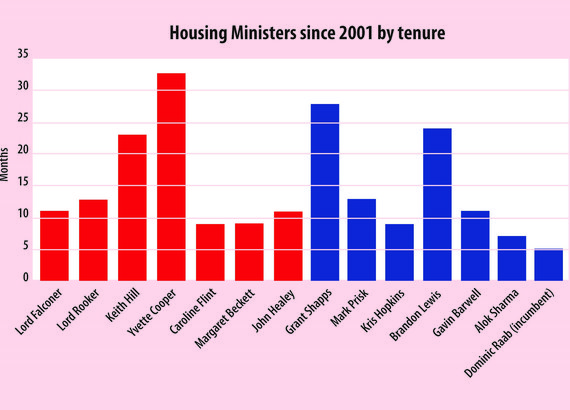 Time for a positive government narrative on housing supply

We need to vent