Barratt Developments has been crowned Large housebuilder of the year for the second year running at the Housebuilder Awards 2020.

Barratt picked up the Best refurbishment project award for The White Building at Chapel Gate, Basingstoke, was highly commended in Sustainable housebuilder of the year and a finalist in two other categories.

Accepting the award, Barratt ceo David Thomas said: “To win this award for the second year in a row really endorses everything we are seeking to do. I would like to thank all of our team at Barratt including our subcontractors and our suppliers for everything they do to make us a better and stronger business.”

Hill was the winner of the Medium housebuilder of the year, also scooping the Best training or recruitment initiative award and there were joint winners of the Small housebuilder category – Cavanna Homes and Pye Homes, the latter also winning the Best design for three storeys or fewer award.

Berkeley won Sustainable housebuilder of the year and in announcing the award Baseley paid tribute to Berkeley founder and industry legend Tony Pidgley who died this year.

The Housebuilder Star Award was won by Taylor Wimpey for its Care Home Initiative in which more than 50 care homes were provided with PPE during the first wave of the pandemic. TW ceo Pete Redfern said: “When we found we could help out in a really meaningful way it was really special for us. The team got very involved and it became very personal.”

McCarthy & Stone, which won the Best retirement scheme award, was also given a Special Recognition Award by the judges for both innovation in its business model and for “stepping up to the plate during the pandemic to focus on protecting its customers and staff” with the effect that Covid-19 infection rates in its homes were 27% lower than the general over 65s UK population and four times lower than the over 85s.

Accepting the Award, McStone ceo John Tonkiss said: “This Award recognises the phenomenal work that everyone has done here during this exceptional and challenging year. I truly believe that Covid-19 has highlighted the critical role that the retirement sector has in keeping our older people safe and well.”

Other winners this year included Legal & General Homes which won Best customer initiative and Best community initiative; Places for People and Urban Splash which won Best regeneration initiative for Smith’s Dock in North Shields; Urban Splash again for Best marketing, a joint win with Bellway which gave away a house on “Ant and Dec’s Saturday Night Takeaway”. Telford won Best design for four storeys or more for The Forge in east London.

Product of the year was Manthorpe’s Redshield cavity barriers and Lee Marley Brickwork was crowned subcontractor/services provider of the year.

WE ARE DELIGHTED TO ANNOUNCE THIS YEAR'S FINALISTS AND WINNERS

Sustainable housebuilder of the year

Subcontractor/ services provider of the year

Product of the year

Small Housebuilder of the Year

Medium Housebuilder of the Year

Large Housebuilder of the Year 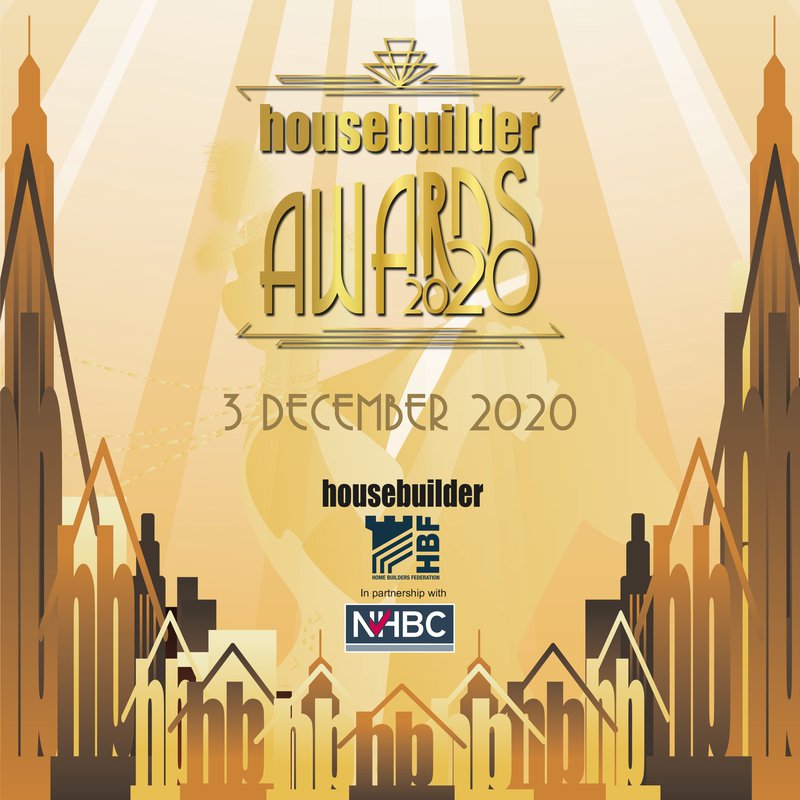